Sardinia-born Elena inherited her father’s love of singing, particularly folk music, from a very early age, singing in church choirs and even appearing on Italian TV. By her teens, Elena was an experienced artist performing for large audiences and was singing and playing guitar professionally. Since moving to the UK at the age of 18, Elena has lived in London where she co-founded and toured with the successful London Bulgarian choir.

In 2006 she moved to Scotland where her work at the Royal Scottish Academy of Art gave her the opportunity to become fully immersed in the local music scene. She has won many awards during her career such as the Girvan Folk Festival Open Stage Competition in 2009 and the Margot Campbell Trophy at the Royal National Mòd in 2012. Following the success of her 2010 debut album, “Journey”, she toured the UK where she became a popular personality at festivals  such as the Edinburgh Fringe, Kinross-shire, Hidden Treasures and many more.

More recently she has performed  at Bing-anee Festival in Pitlochry and in 2019  she was interviewed live on Dave Gillyeat’s ‘BBC Introducing in Oxford Programme’. Her music has featured on this program several times since. In November 2020 Elena released her long awaited new album ‘Where the Wind Blows’. This is a collection of traditional Scottish and Gaelic songs and the works by famous artists such as Sting and Tom Paxton. 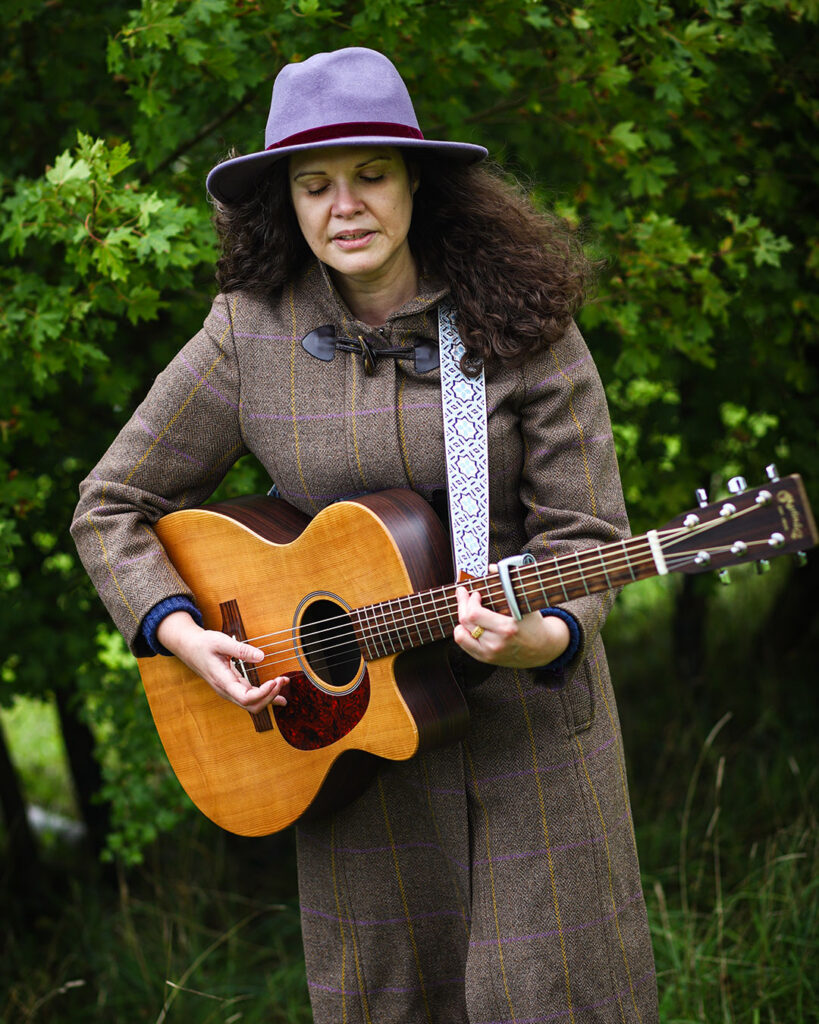 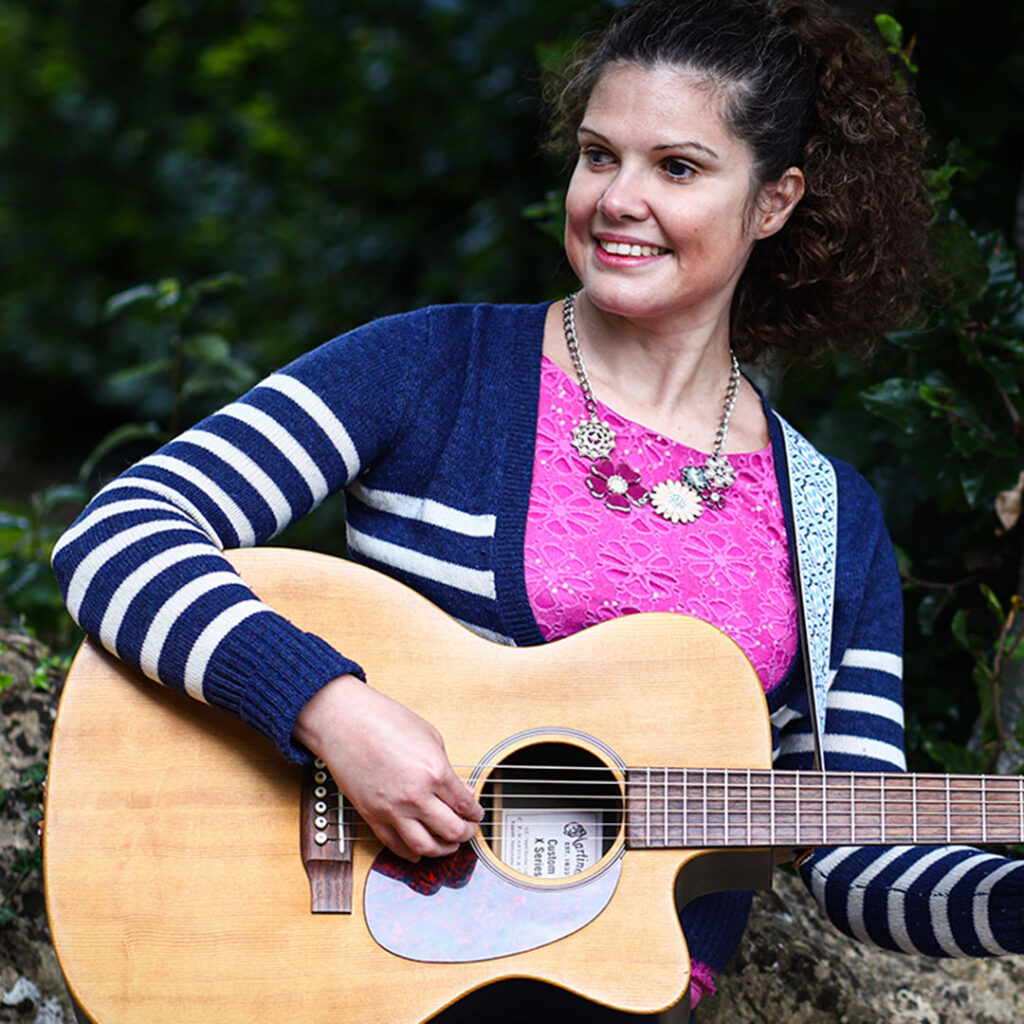