Elena will be appearing on BBC Radio Oxford’s BBC Music Introducing in Oxford Show with David Gilyeat on Saturday 9 November at 8pm. There will be a short interview and then he will play one of her songs.

Elena will be performing at the BING ANEE Inter-Cultural Arts Festival, a vibrant inter-cultural arts festival in celebration of diversity which will take place on Saturday 17th and Sunday 18th August 2019 in the Pitlochry Festival Theatre.

On Saturday 17th August from 12:25 – 1:10pm, Elena will be running a singing workshop with Thomas McCarthy (Irish Traveller and Ireland’s Singer of the Year 2018).

On Sunday 18th August from 12-1pm, Elena will be performing, along with Thomas McCarthy.

From 2-3pm on Sunday 18th August, Elena and Thomas will be running another singing workshop 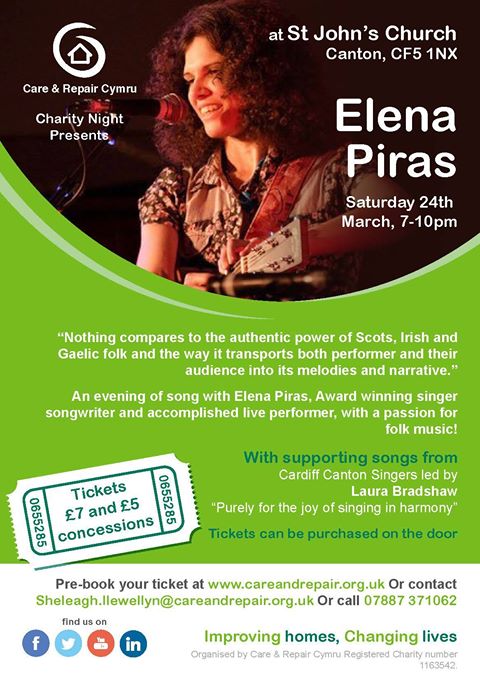 This is a charity night in aid of Care & Repair Cymru – Improving homes, Changing lives.

Tickets are £7 (£5 for concessions), and can be purchased on the door

Elena will be singing at The Apothecary @ 7:30pm on Wednesday 6th December
Tickets £15 include fine teas and homemade cakes
Spaces limited to book please phone 02921320020 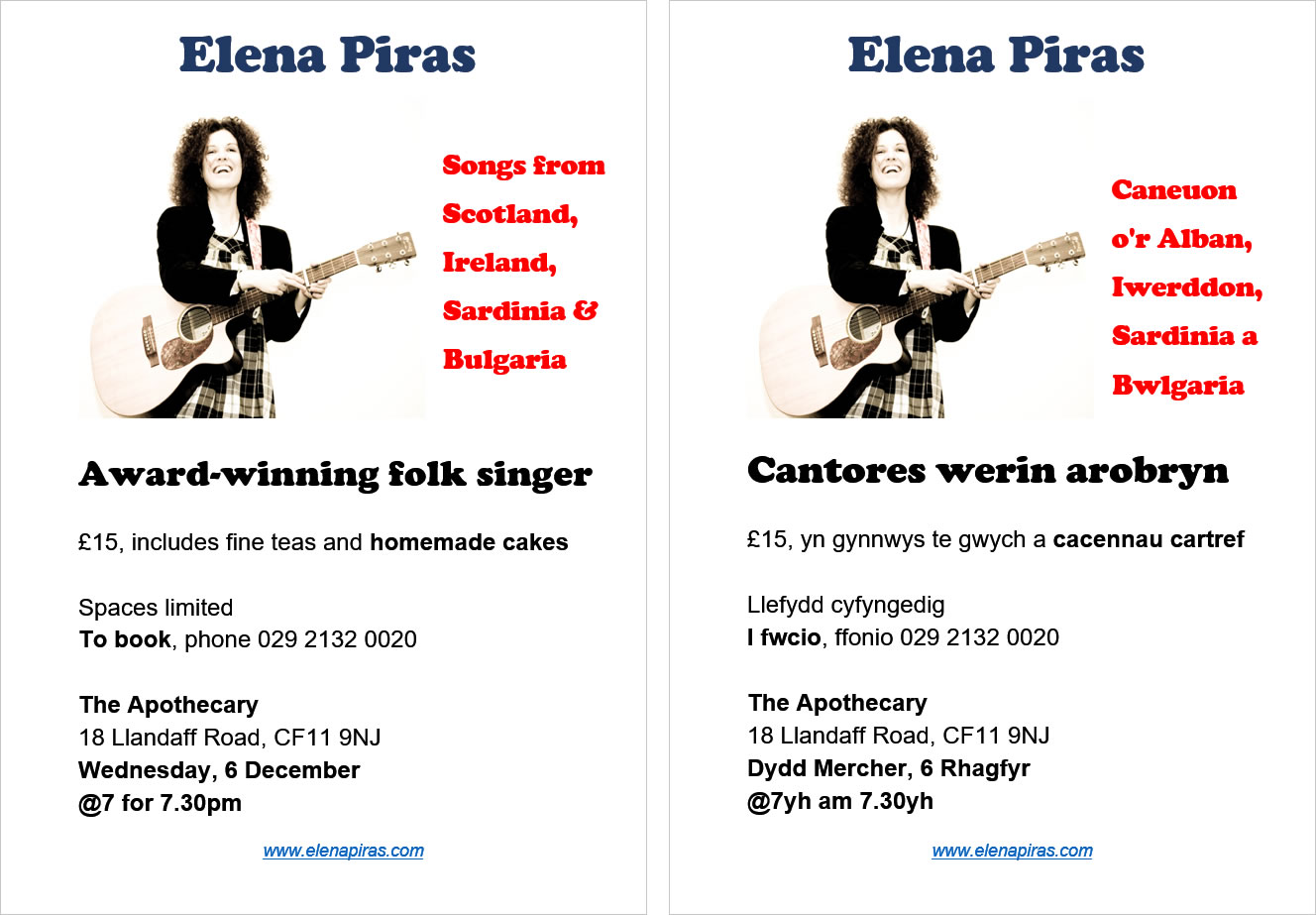 Elena will be singing at Milgi from 8pm on Tuesday 15th August, along with storyteller, Amanda Rackstraw.

Free entry (contributions in the hat)

Milgi is a vegitarian restaurant and bar at 213 City Road Cardiff CF24 3JD.

Elena will be singing at the Chapel 1887 Bar & Restaurant on Churchill Way in Cardiff on Sunday 13th November from 3pm, as part of their Sunday Sounds live music series.

Elena will be playing at the Brickstock Festival on Friday 4th November at 4pm at the Brickworks on Trade St in Cardiff.

On Monday 31st October from 8:20pm Elena will be singing live on the Jelli Records Music Show on Bradley Stoke Radio (BSR 103.4FM), a community radio station based in Bristol which broadcasts to Bristol and the surrounding area.

Listen to the show (Elena’s part starts at 20 mins)

Elena will be singing at the Chapel 1887 Bar & Restaurant on Churchill Way in Cardiff on Sunday 28th August from 4pm, as part of their Sunday Sounds live music series.

On Saturday 30th January at 7.30pm Elena will be performing at the Woodlands Centre in Stornoway on the Isle of Lewis.

The concert is to raise funds for the Mòd nan Eilean Siar 2016.

Tickets cost £5 and are available on the door.

Elena will be performing at a Holocaust Memorial Day Event at An Lanntair Stornoway on the Isle of Lewis on Wednesday January 27, 2016 at 7.30pm.

This event is organised by the Western Isles Diversity and Equality Steering Group, and will be an evening of challenging and diverse live music and experiences taking you on a journey from darkness to light.

Tickets are free, but booking is essential. You can book online at An Lanntair 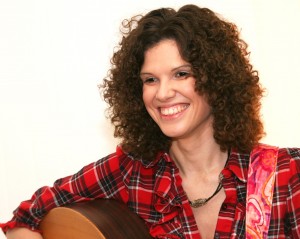